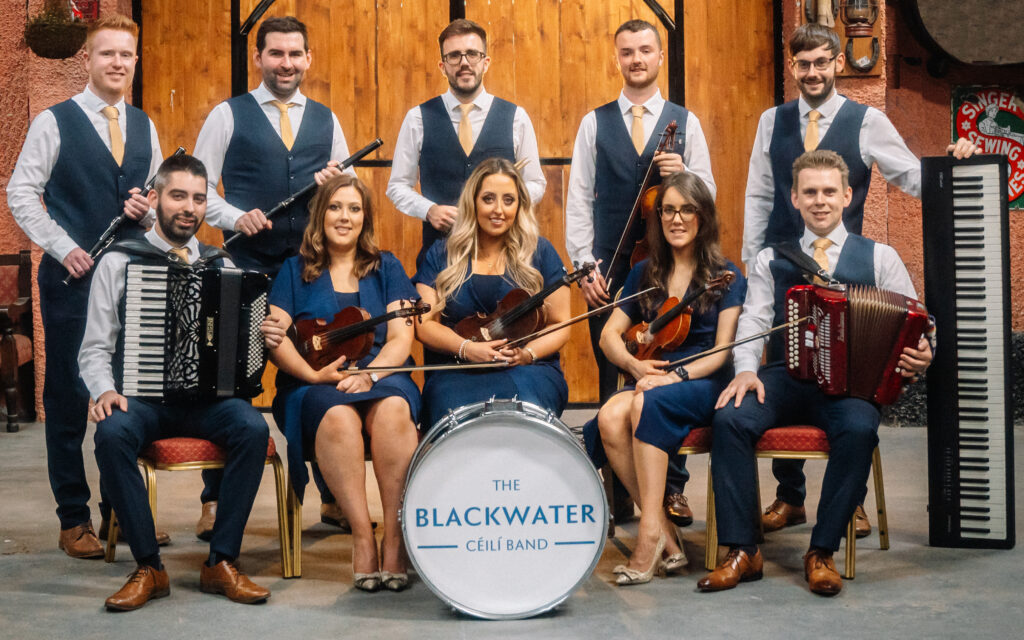 The Blackwater Céilí Band hails from the Clogher Valley region of County Tyrone, in the heart of Ulster’s musical landscape. Since their formation in 2015, the band have risen to prominence and are widely recognised as one of the finest exponents of Irish Traditional Music. They bring boundless energy and passion to every performance, creating fresh musical interpretations with distinctive character and detail, firmly rooted in the Ulster tradition.

In 2018, the Blackwater made history, claiming the prestigious Senior All-Ireland Céilí Band title at Fleadh Cheoil na hÉireann in Drogheda. Consequently, they became one of only three Ulster bands to accomplish this feat, cementing their place in the annals of céilí band folklore.

Building upon their landmark success, the band have toured extensively across Ireland and Britain, bringing their signature sound and rhythmical musical style to many captivated audiences. They subsequently released their debut album ‘Music In The Valley’, to critical acclaim in 2019. The recording has been described as “one to savour, showcasing a versatile and orchestrated band at the top of their game”. The Blackwater Céilí Band launched their long-awaited second studio recording, ‘Northern Landscape’ to critical acclaim in July 2022. 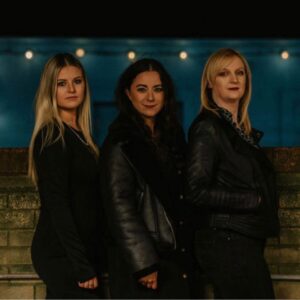 Briste are together now for over 5 years and have travelled all over the world bringing their new fresh and exciting sound to many festivals and venues across the globe.

The group consists of Alison Crossey (Bodhrán and Guitar), Emma Robinson (flute and whistle) and Joanna Boyle (banjo and sings).

The girls have been involved in TV programmes BBC’s Trad Ar Fad and TG4’s Oiche nc mBan playing alongside artists such as BBC Radio 2 Folk Singer of the Year Rioghnach Connolly, Country singer Lisa McHugh, Pop singer Una Healy and The fantastic John Mcsherry Band and many more. Briste will be launching their debut single Sidetracked at this years Gerry Whelan Weekend. 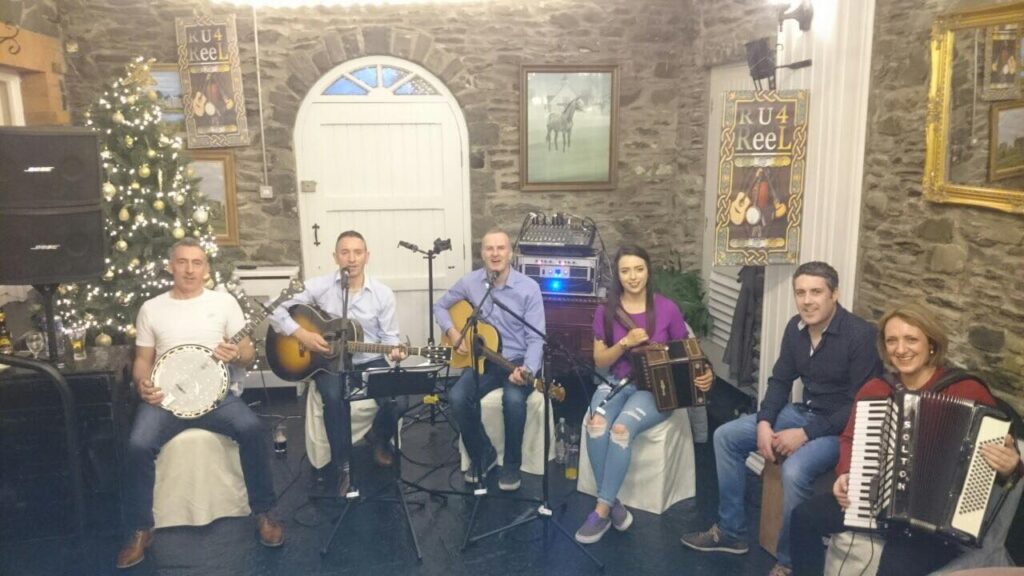 R U 4 Reel is a 6 piece New Age Traditional Irish folk band… All members hailing from County Monaghan The group plays a selection of Irish Ballads/ jigs  & Reels which are sure to get any crowd going. R U 4 Reel are together for over 8 years and love performing their enigmatic and exciting music in front of a live audience.

There are many great artists performing at events over the weekend. Here is a taste of some of the artist's music just to whet your appetite....


Keep an eye on the Gerry Whelan Weekend Facebook page over the coming weeks for more videos and posts on artists.